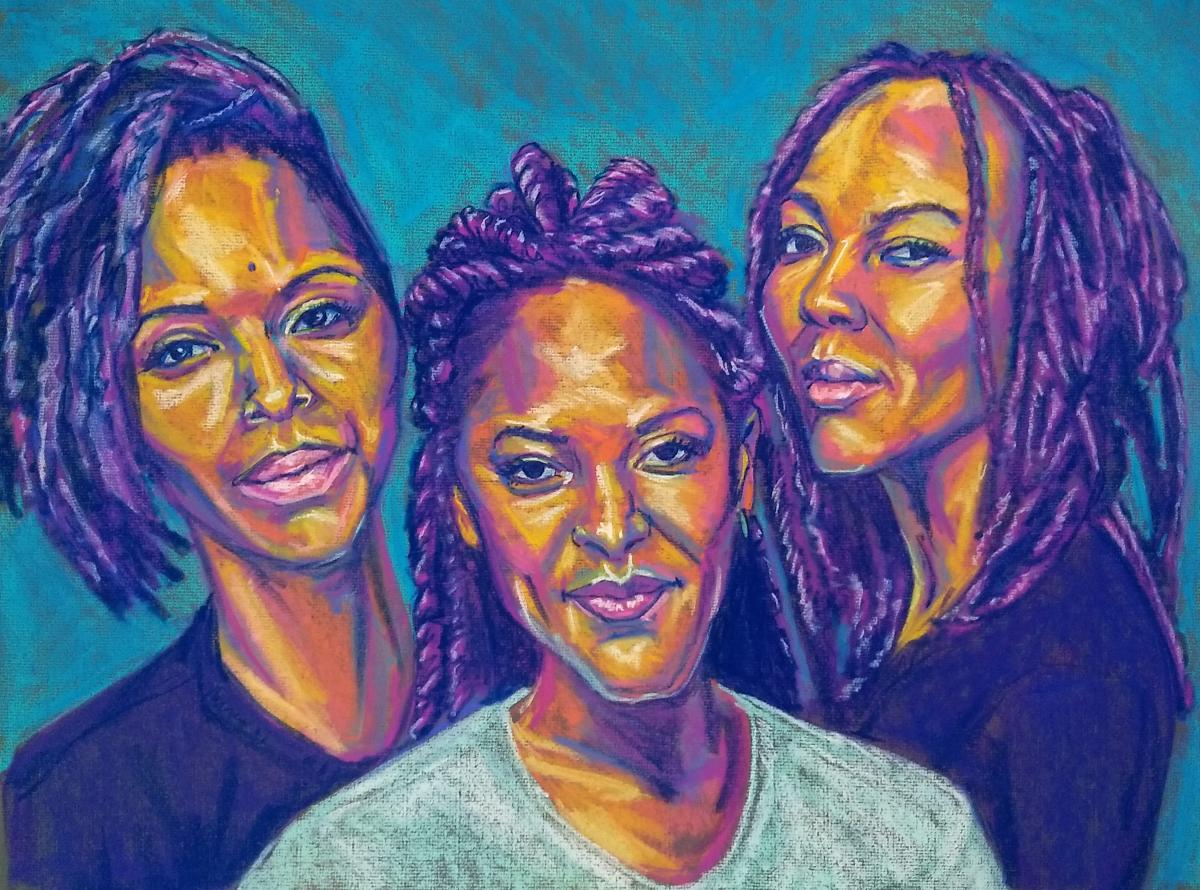 In 2013, three radical Black organizers — Alicia Garza, Patrisse Cullors, and Opal Tometi — created a Black-centered political will and movement building project called #BlackLivesMatter. It was in response to the acquittal of Trayvon Martin’s murderer. 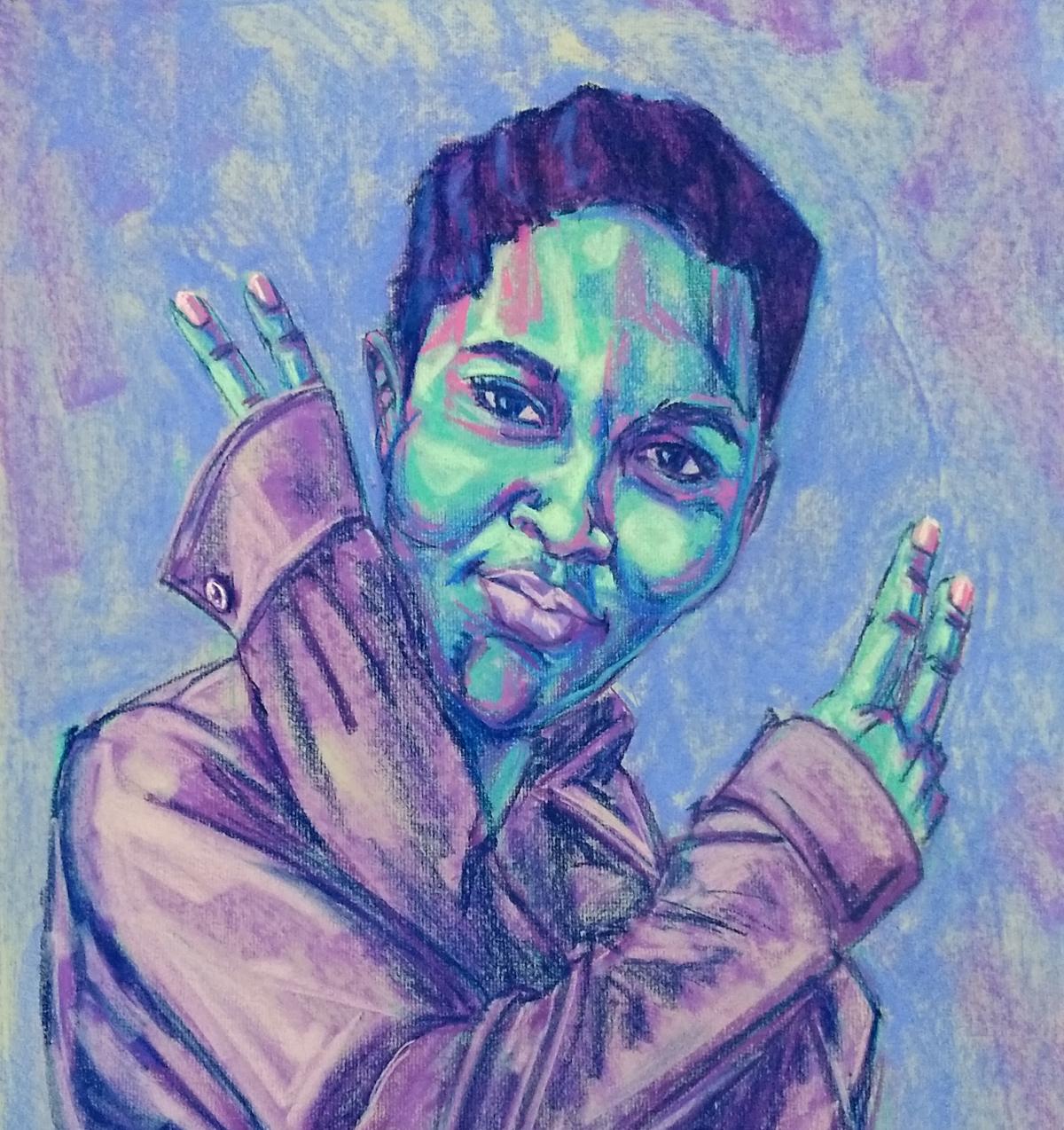 A 12-year old African-American boy, was killed by Cleveland, Ohio white police officer on November 22, 2014. Rice was carrying a replica toy gun; the officer shot him almost immediately after arriving on the scene. 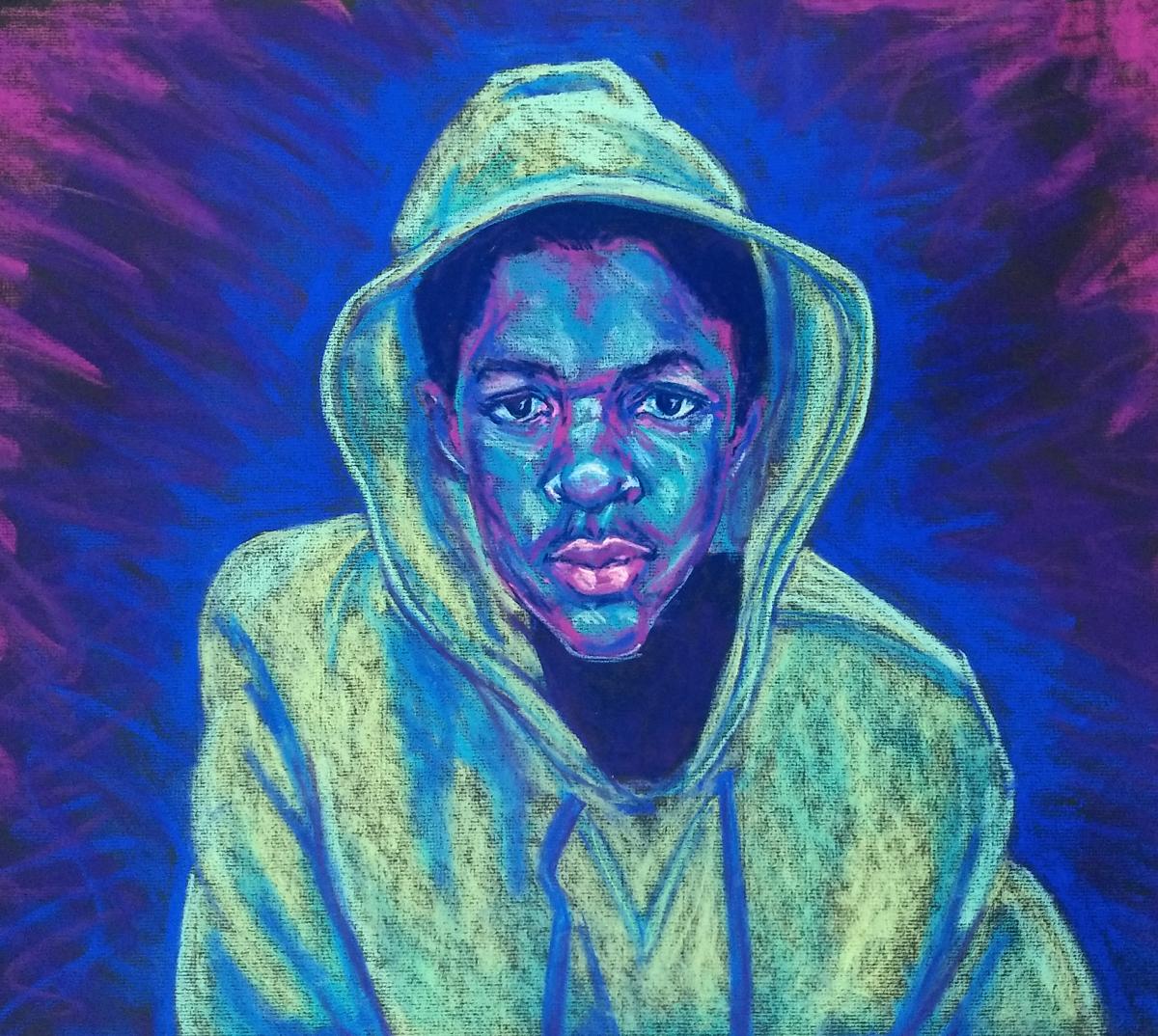 A 17-year-old African-American high school student shot by George Zimmerman in February 2012. Zimmerman, a 28-year-old man was the neighborhood watch coordinator for his gated community where Martin was visiting his relatives at the time of the shooting. Zimmerman shot Martin, who was unarmed, during a physical altercation between the two. Zimmerman, injured during the encounter, claimed self-defense in the confrontation. 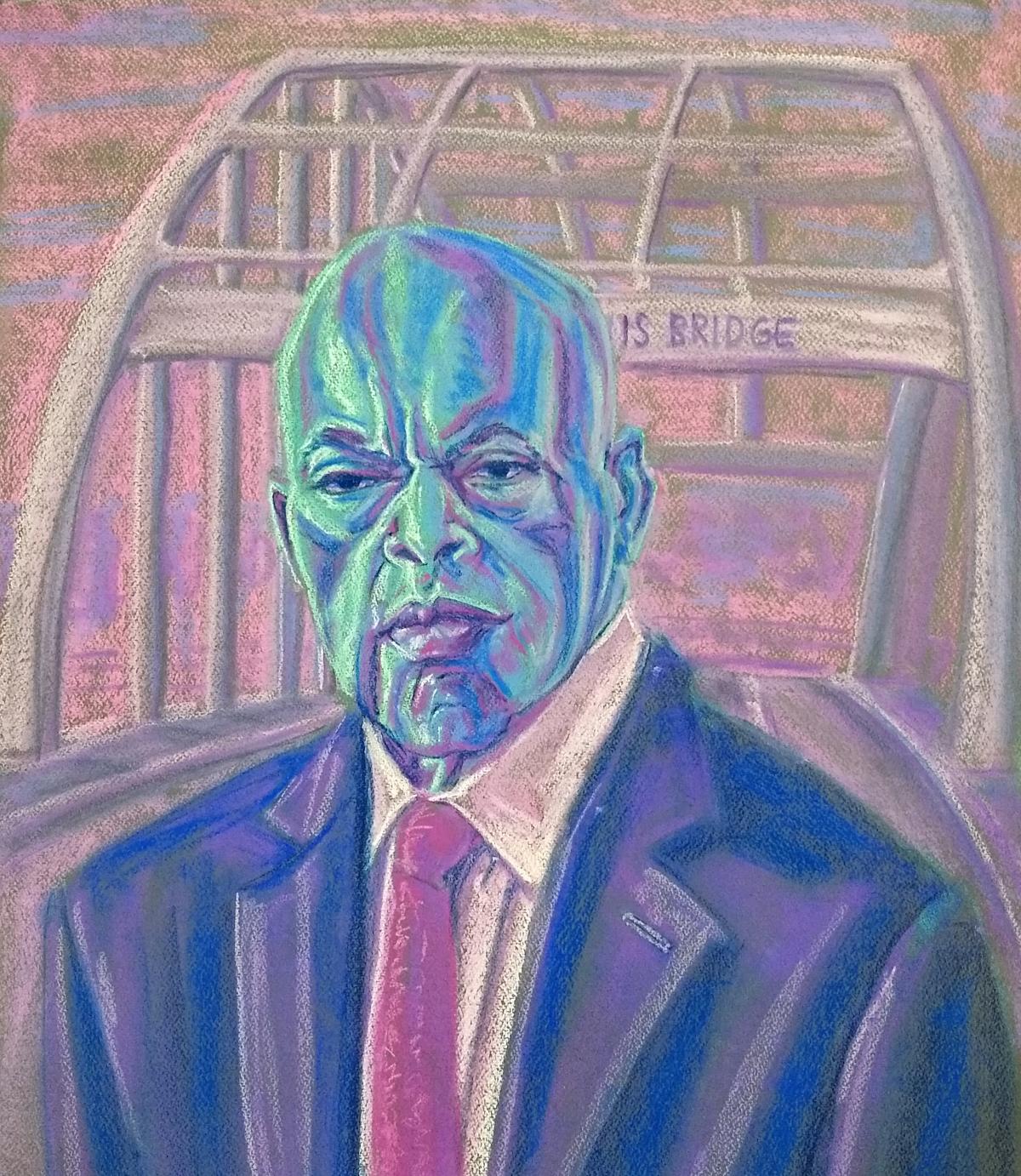 Late Congressman and civil rights icon. Served his district for 33 years, 17 terms. One of the "Big Six" leaders of groups who organized and spoke at the 1963 March on Washington. In 1965, Lewis led the first of three Selma to Montgomery marches across the Edmund Pettus Bridge. In an incident which became known as Bloody Sunday, state troopers and police then attacked the marchers, including Lewis. 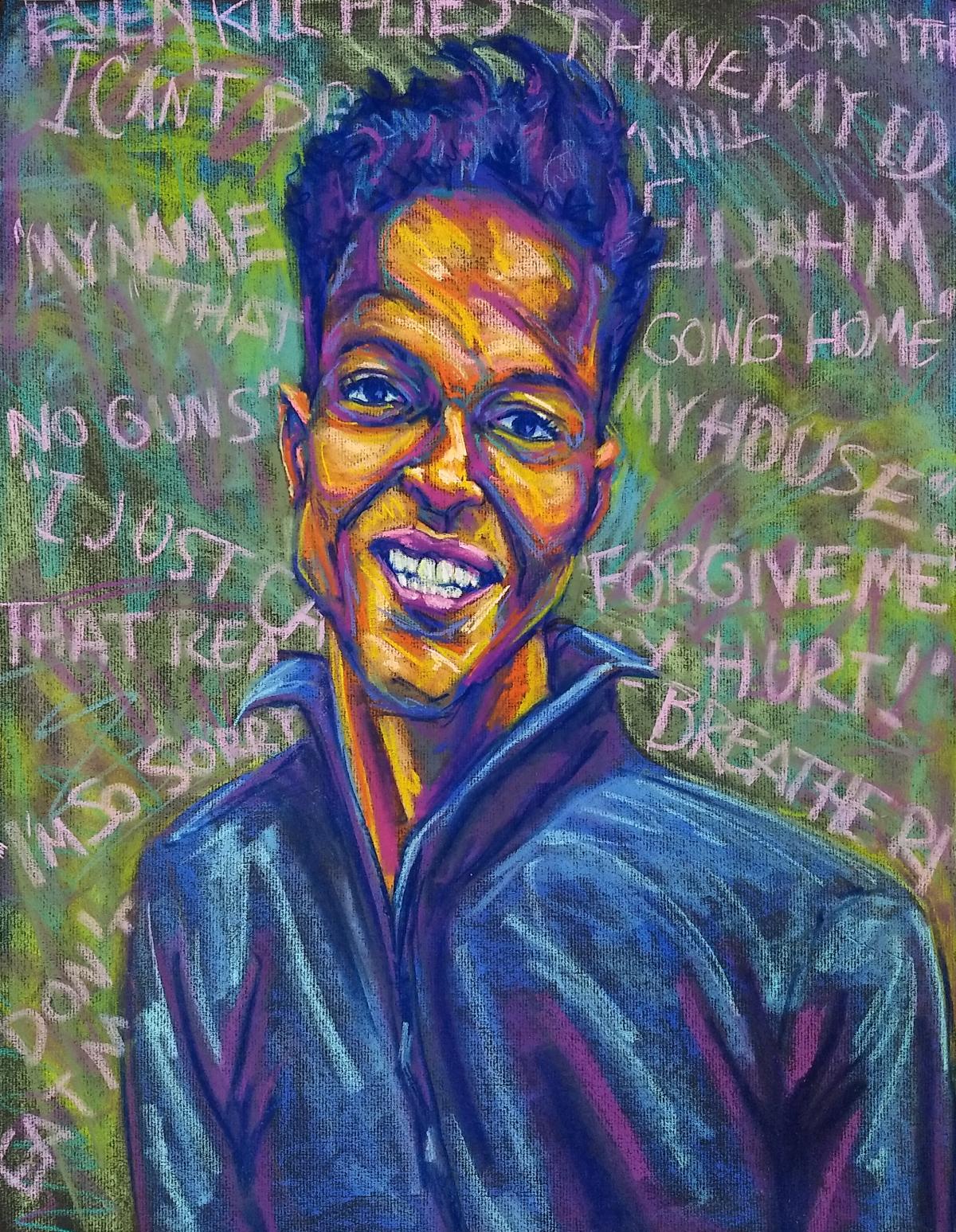 A 23-year-old African-American massage therapist from Aurora, Colorado, who died following an encounter with the police while walking home on August 24, 2019. 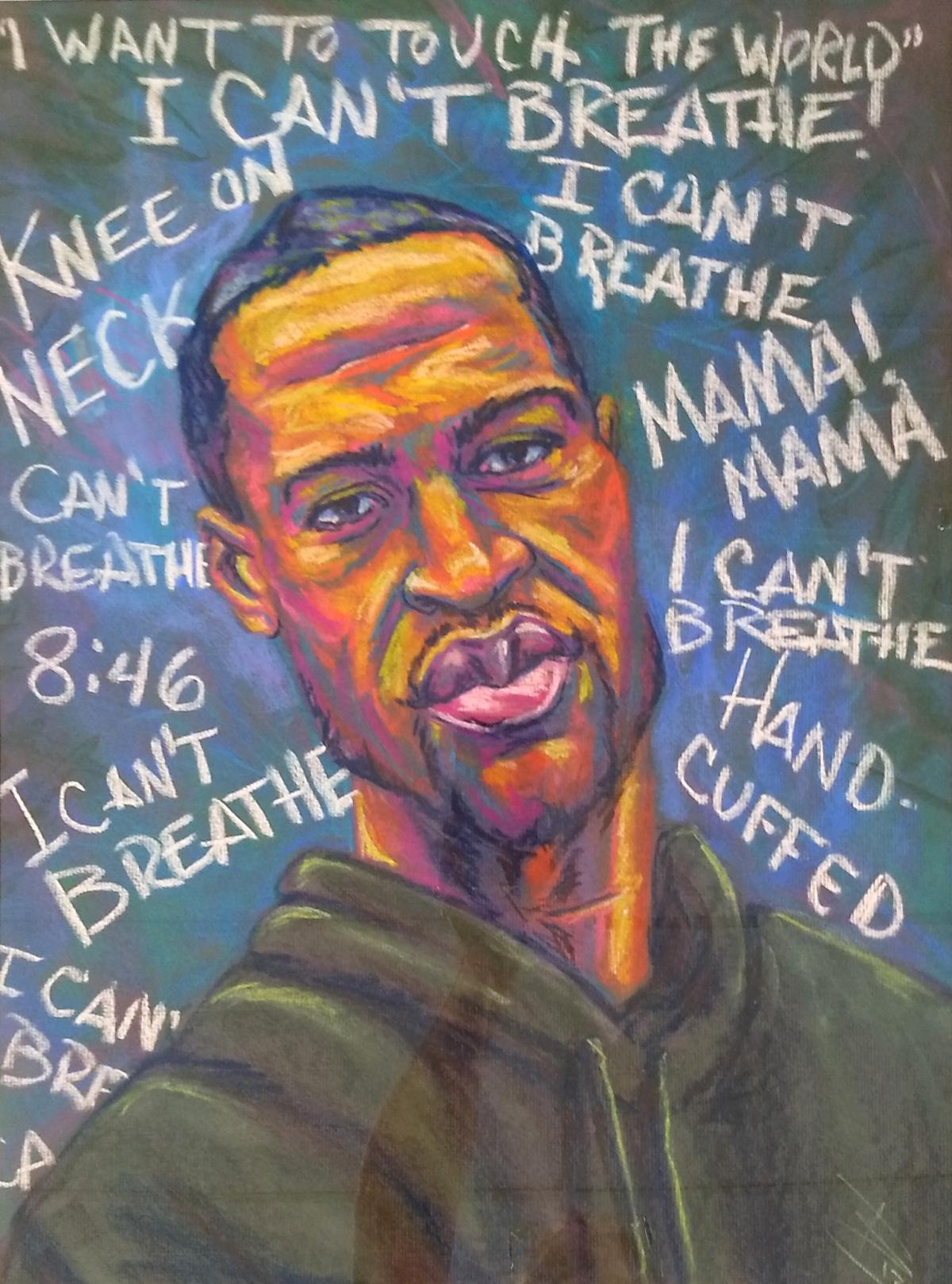 On May 25, 2020, George Floyd, a 46-year-old black American man, was killed in Minneapolis, Minnesota, during an arrest for allegedly using a counterfeit bill. 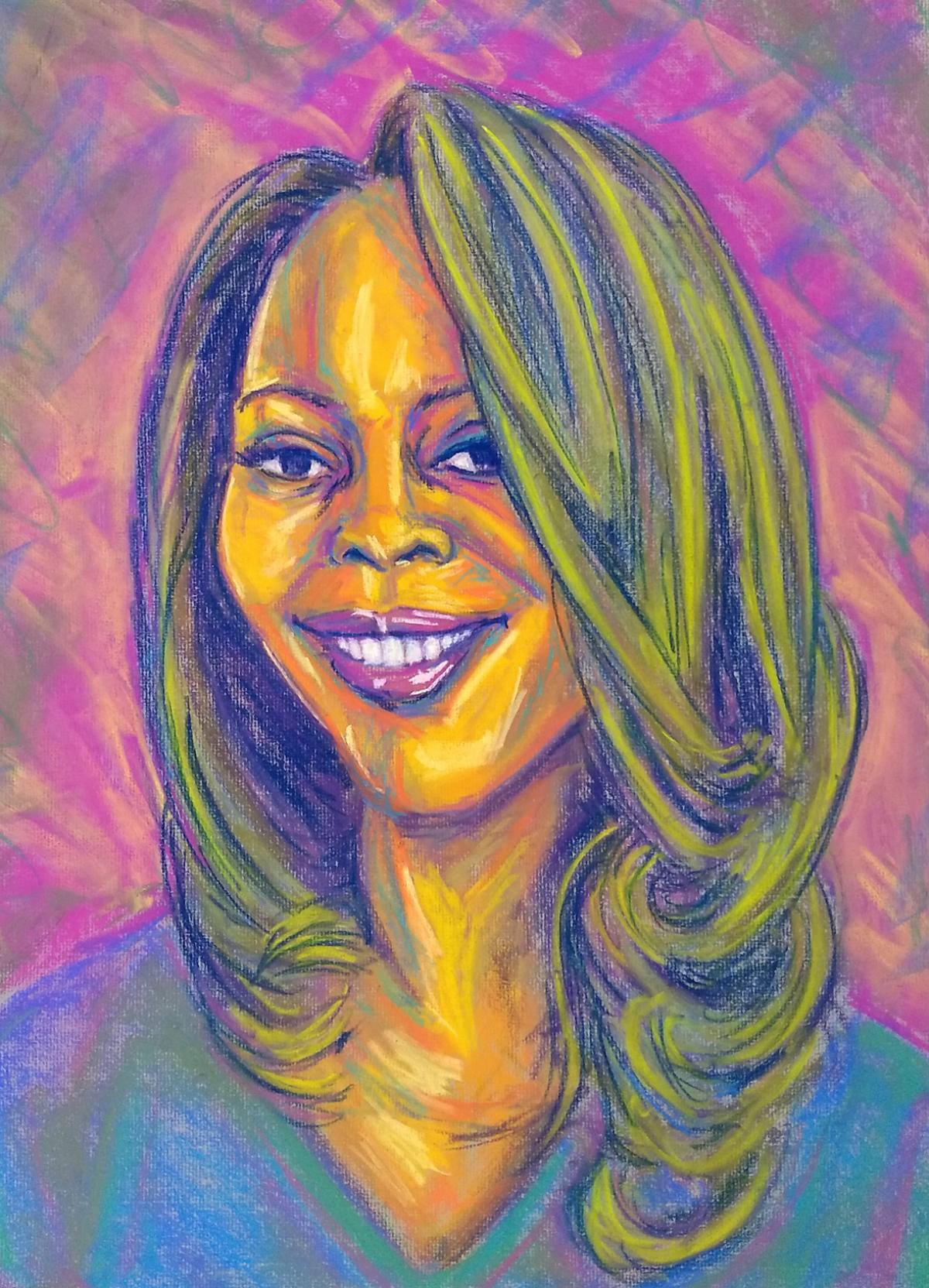 She is the co-founder of Black Voters Matter Fund, an award-winning organizer, philanthropic consultant, political strategist and jazz singer with over twenty years of experience working in the non-profit and philanthropy sectors on a wide variety of issues related to political empowerment, social justice, economic development, leadership development, wealth creation and civil rights. 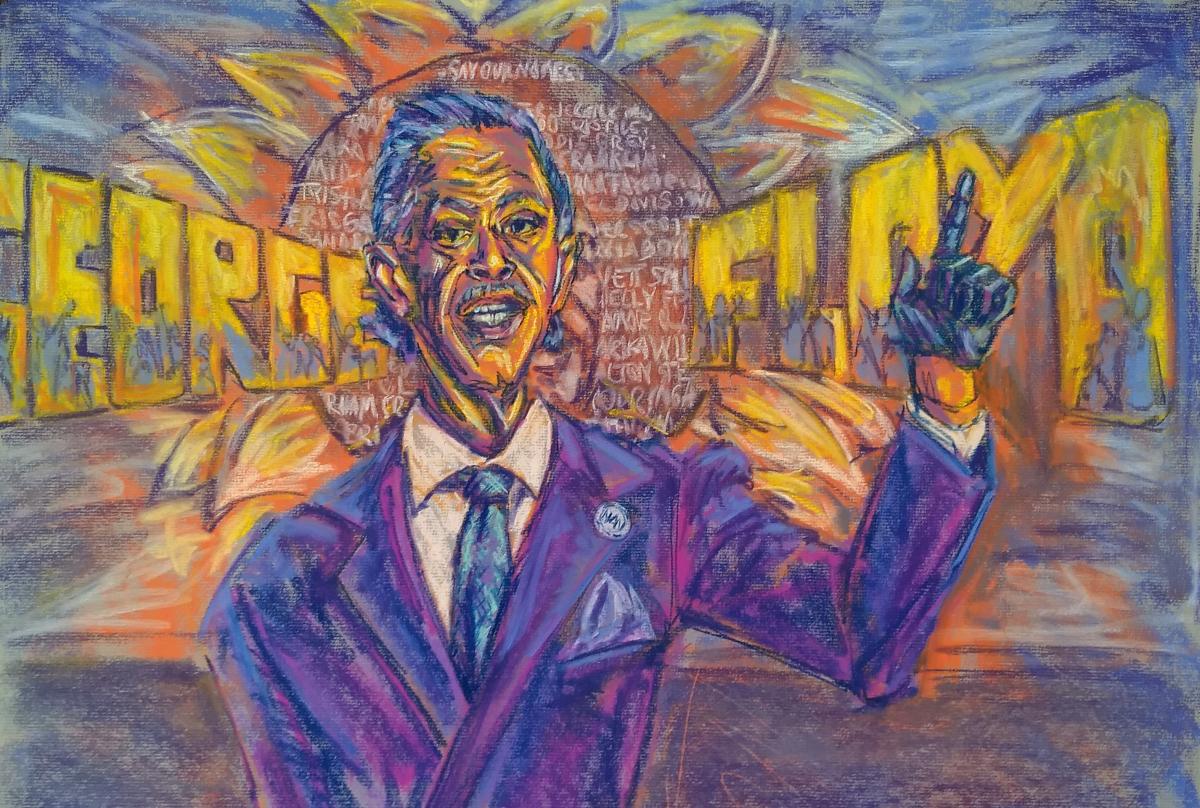 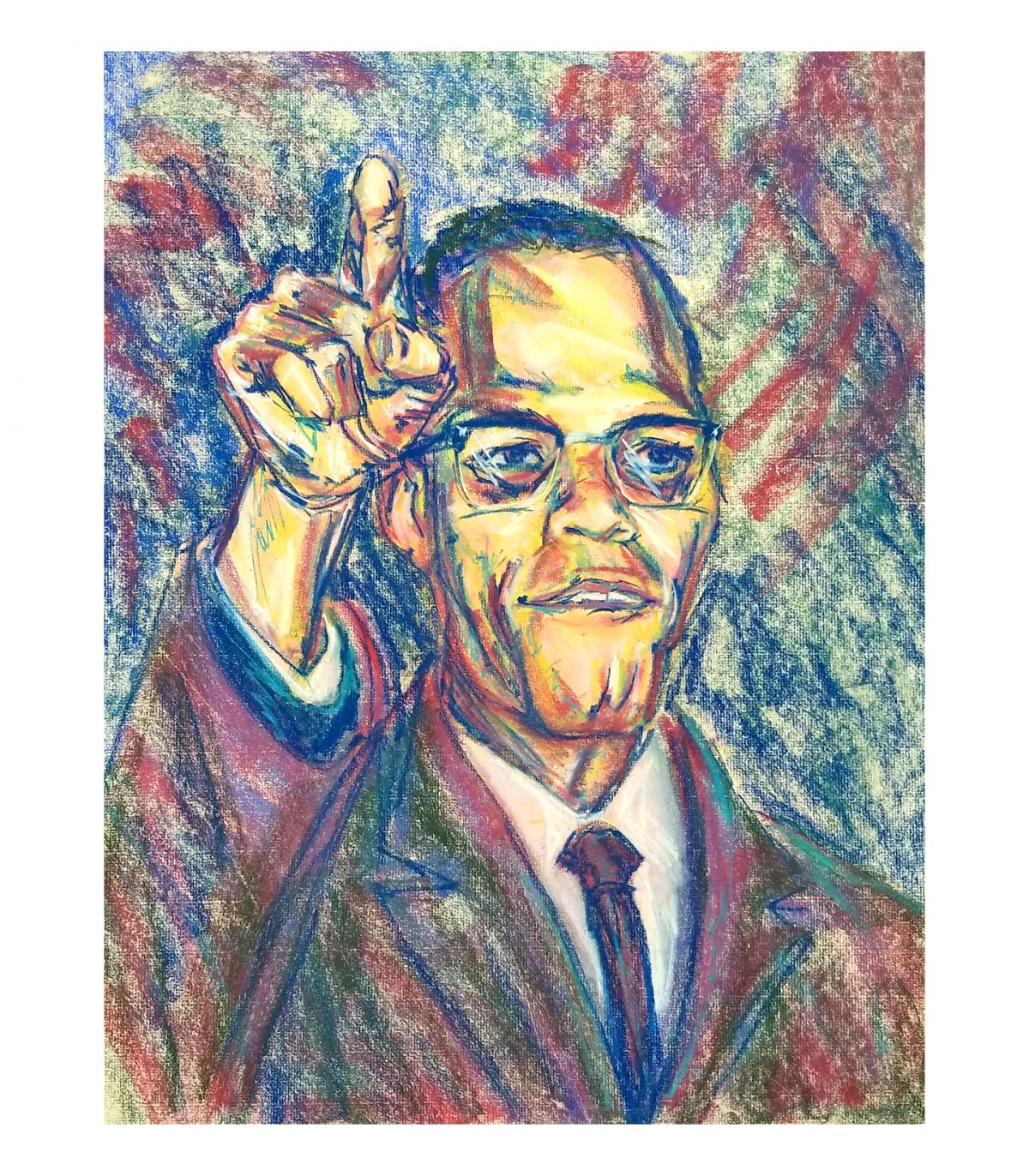 African American Muslim minister, and human rights activist who was a popular figure during the civil rights movement. He is best known for his time spent as a vocal spokesman for the Nation of Islam. On February 21, 1965, he was assassinated. Three Nation members were charged with the murder and given indeterminate life sentences. 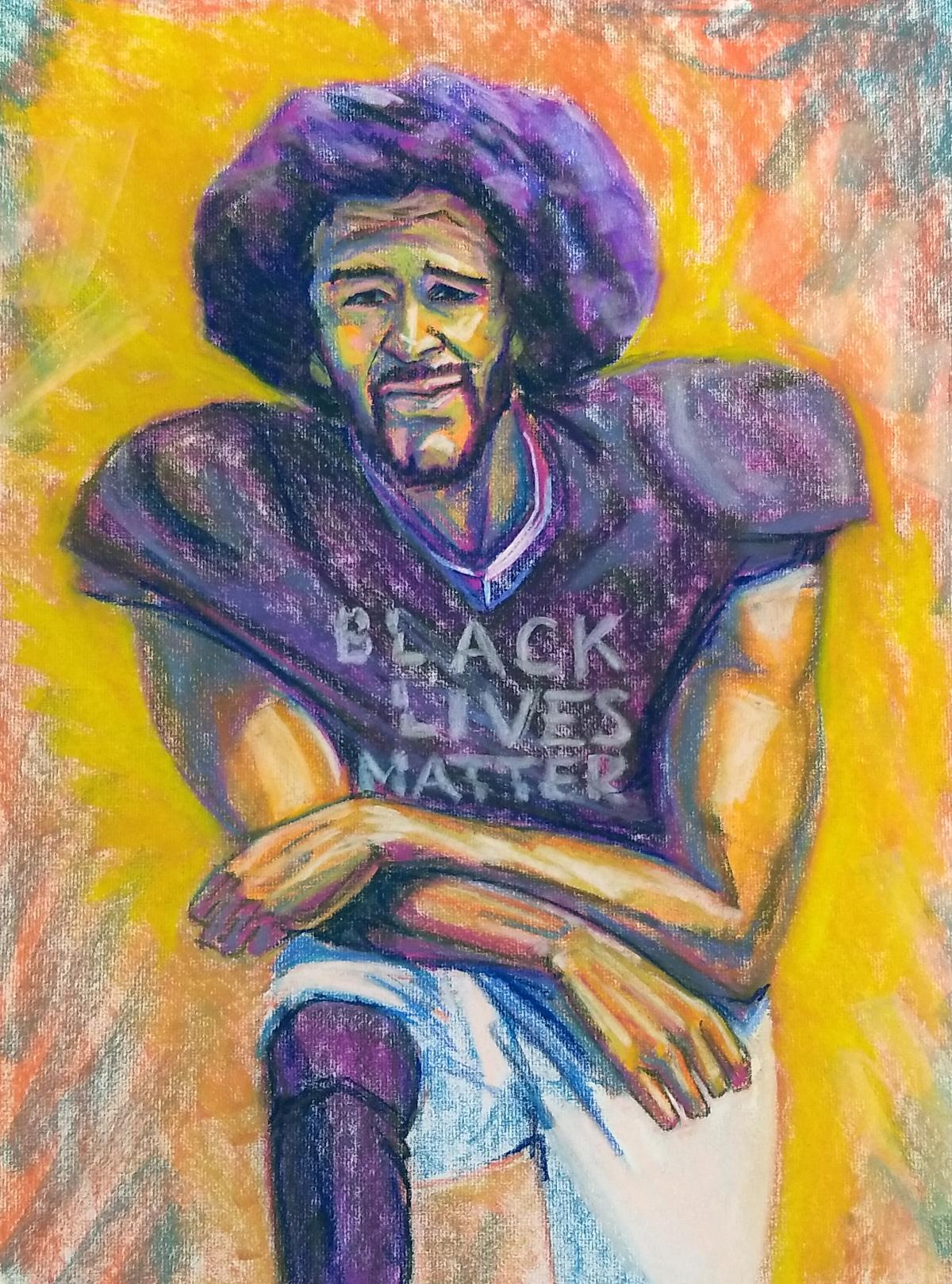 As a political activist, he knelt during the national anthem at the start of NFL games in protest of police brutality and racial inequality in the United States starting in he 2016 preseason. 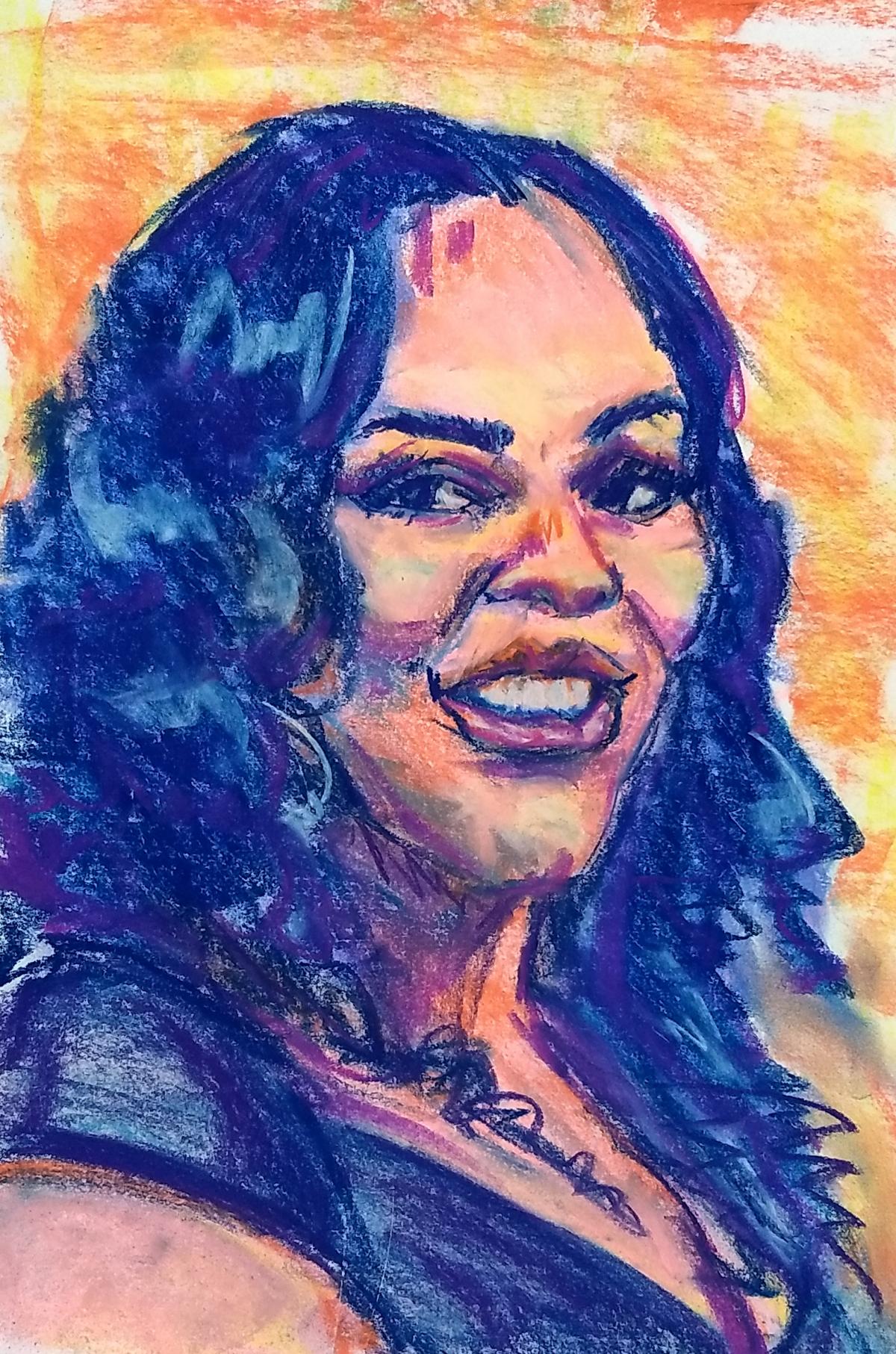 Shot by police in botched raid in St Louis. She was an EMT. 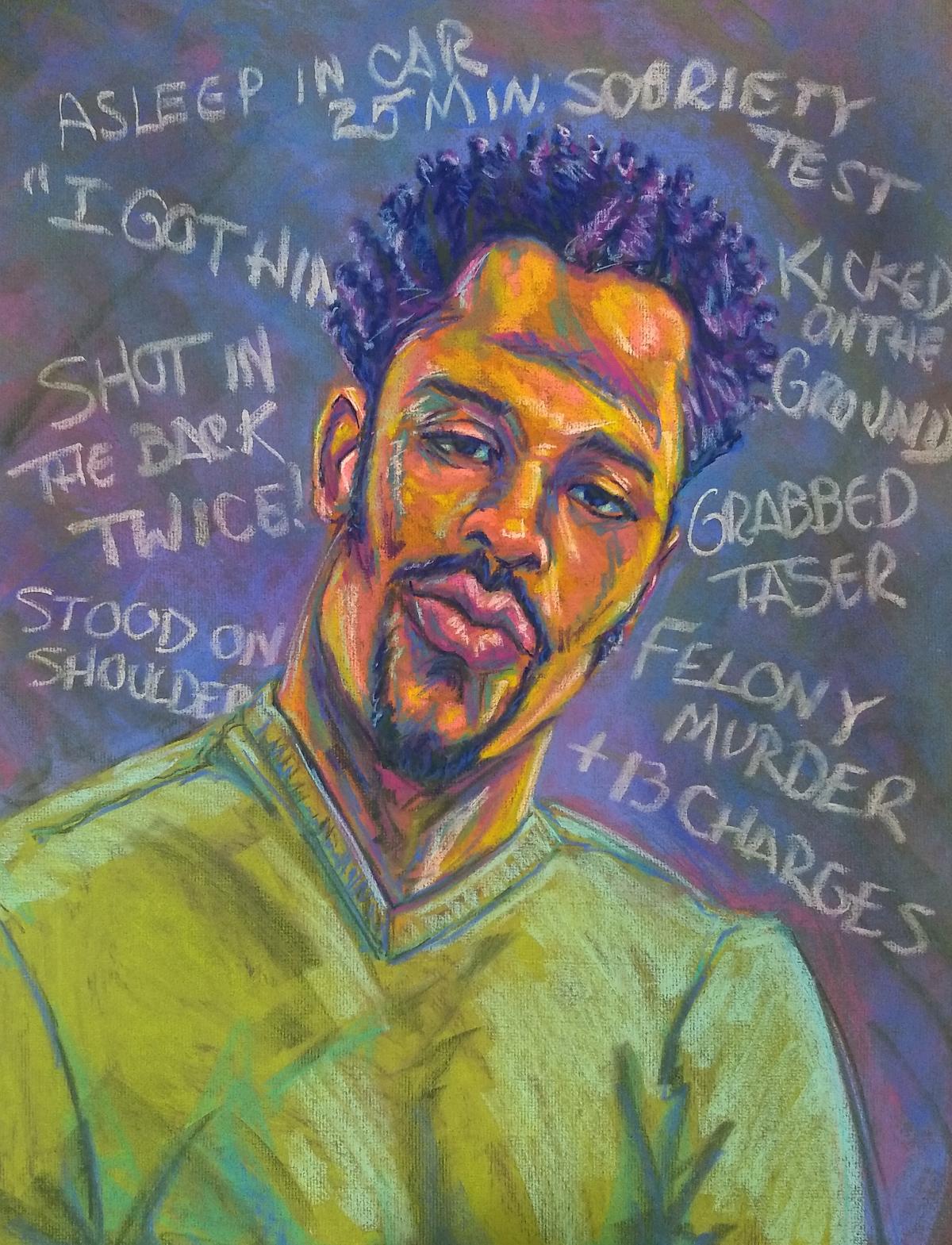 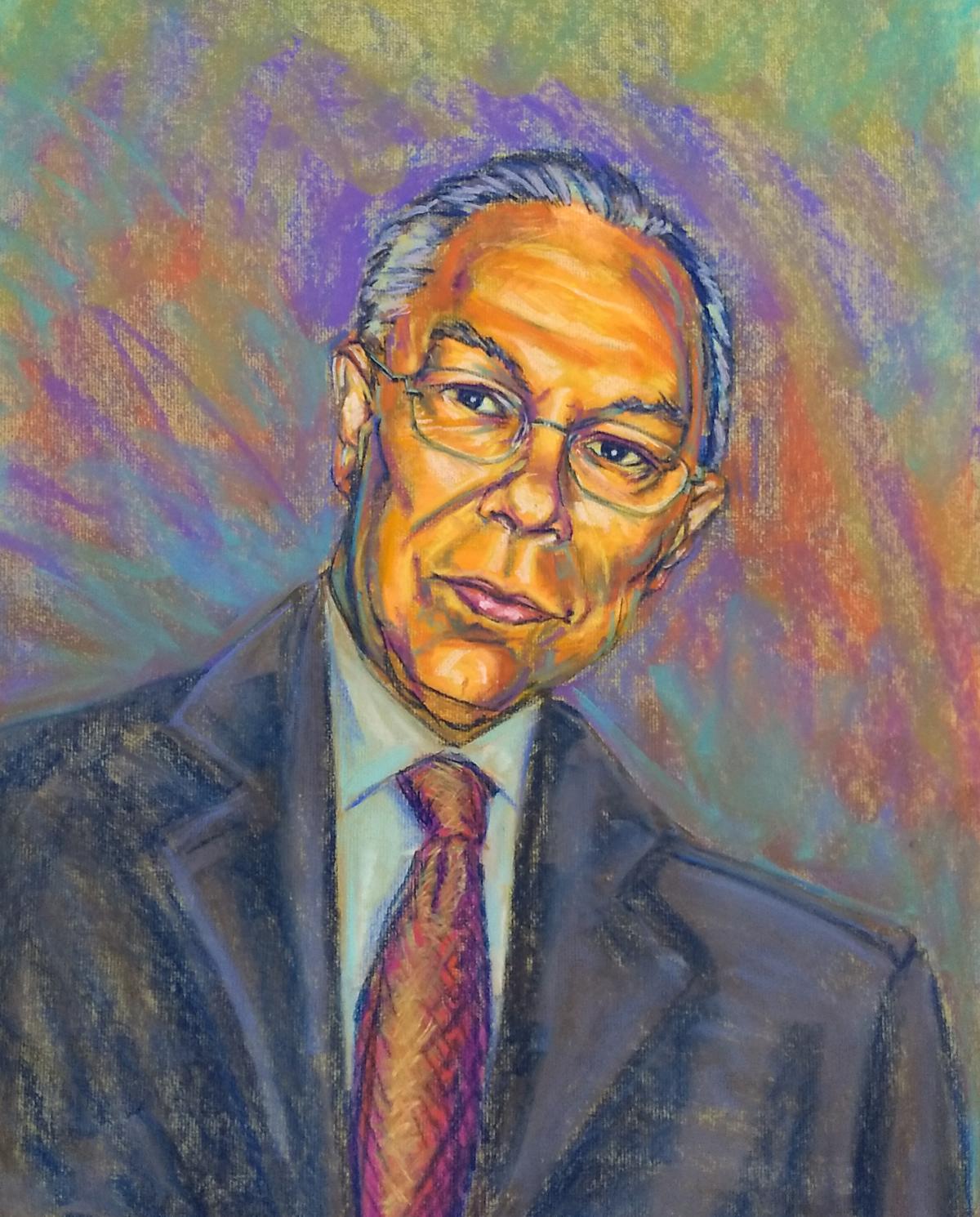 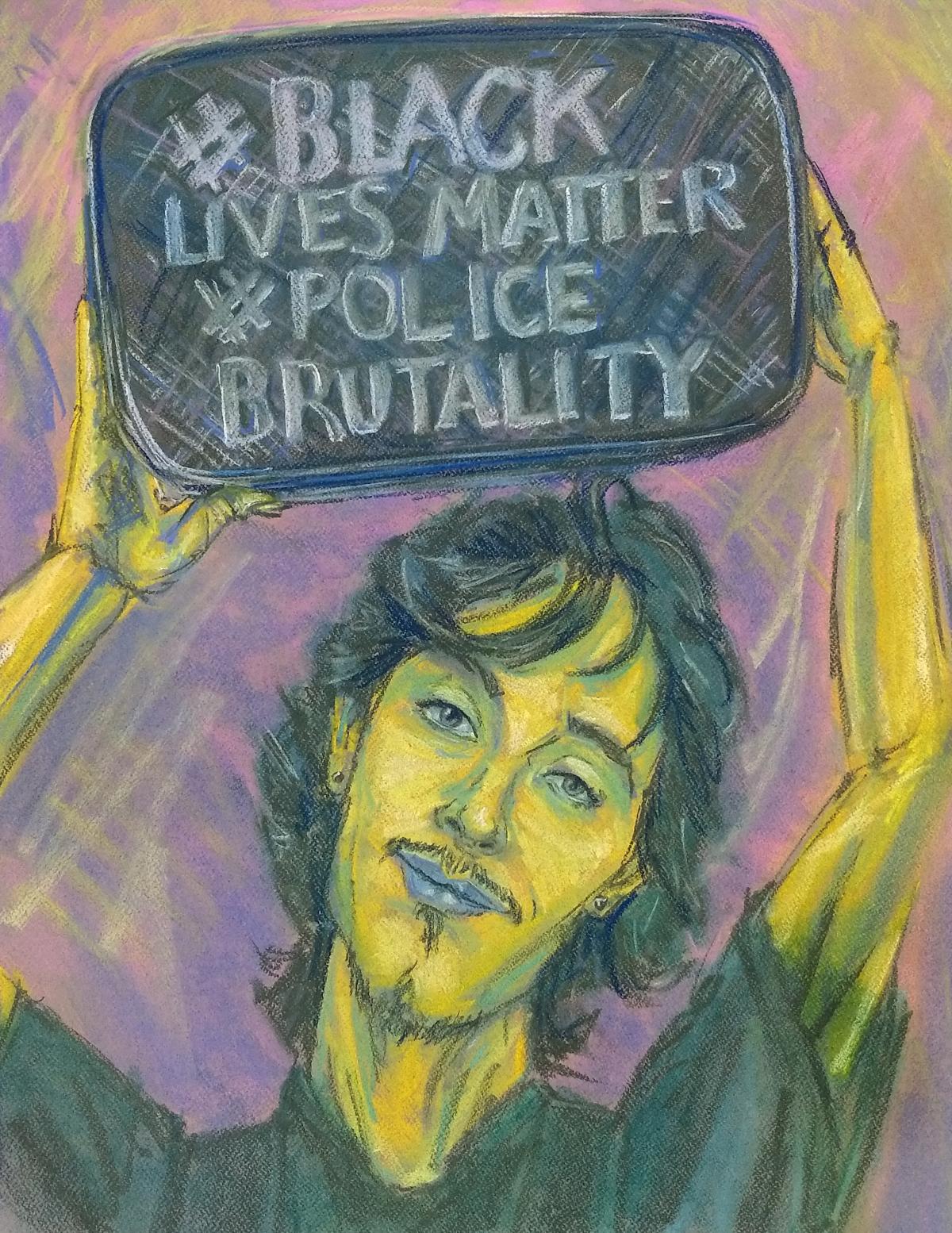 BLM non-violent protester holding a speaker shot in the head by unidentified Federal Officer with a non-lethal projectile leading to a month of Federal occupation of Downtown Portland.

On May 25, 2020, George Floyd, a 46-year-old black American man, was killed in Minneapolis, Minnesota, during an arrest for allegedly using a counterfeit bill. 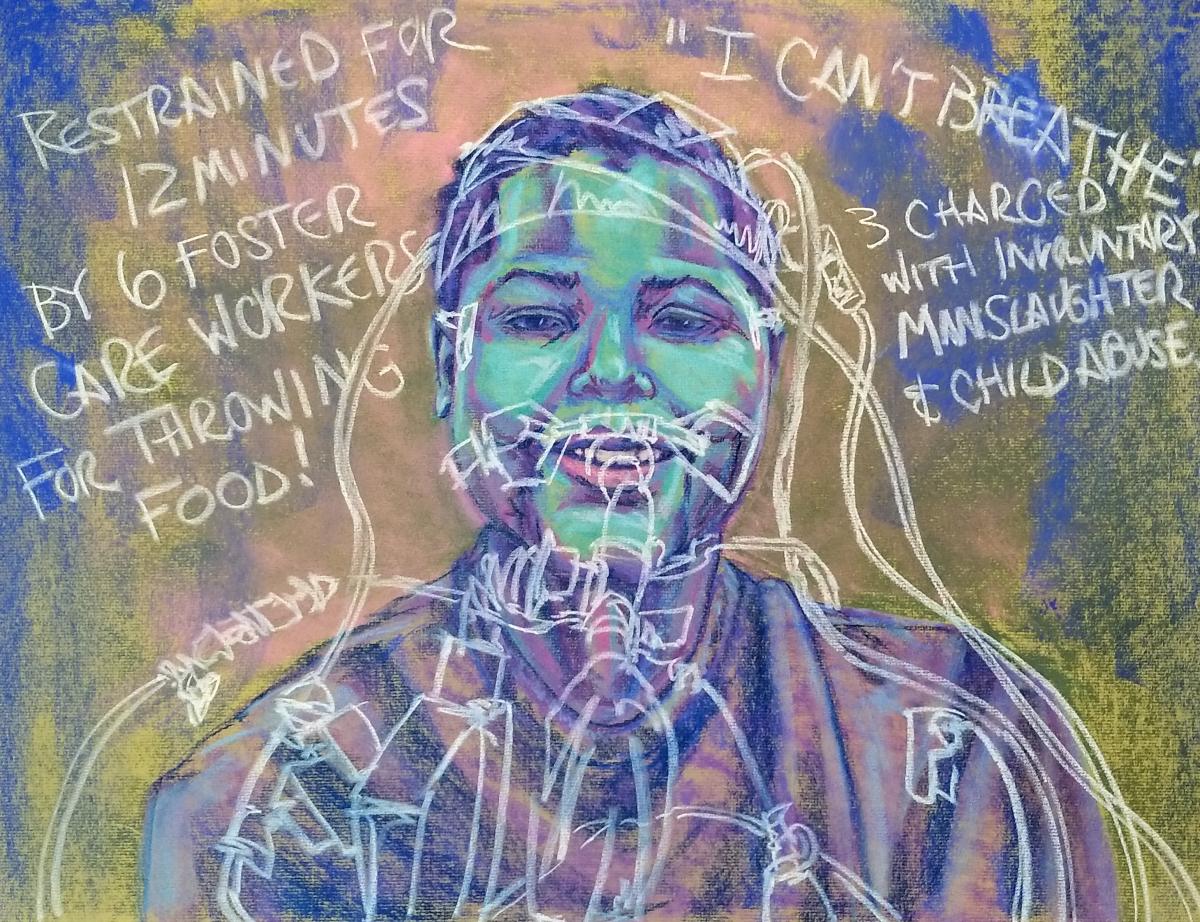 The 16 year-old died in a hospital two days after staff members at foster care facility for the juvenile justice system in Kalamazoo, TN, tackled Cornelius and restrained him for 12 minutes, allegedly for throwing a sandwich. The medical examiner ruled his death a homicide. 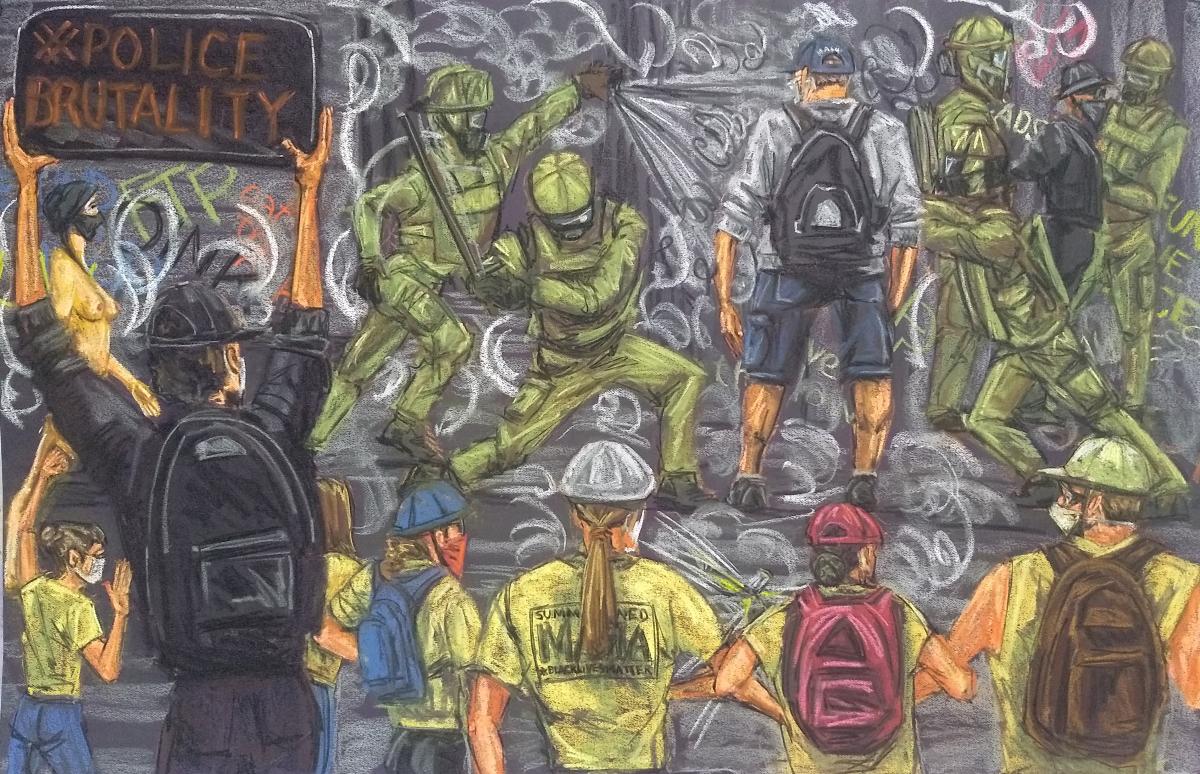 Starting in May 2020, demonstrations over the police killing of George Floyd have been held in the city of Portland, Oregon, concurrent with protests in other cities around the United States and around the world. As of July 2020, many of the protests, which have been held every day since May 28, have drawn more than 1,000 participants.